Search with other words

Unless you’re a techie, chances are there are many smart home words you don’t know or don’t use to avoid looking like a fool. Well, these times are over. With this smart home glossary, you will (finally!) understand all the complicated words of this not-so-complex universe.

Alexa is a voice assistant powered by artificial intelligence and developed by Amazon.

Interface containing the functionalities necessary for the development of applications and by which software can offer services to other software.

Management tool used to program its devices according to a routine. To create an automation, you need to determine the condition and the reaction it will trigger.

A set of established rules used for a type of communication.

Procedure to enable the connection of a device to a network.

Applies to any use of smart objects or devices within the home. Synonym: smart home.

Any device or object that can communicate with other objects over an Internet connection. Also called a smart device.

Name that was given to the high-end home automation system commercialized by Control4 Corporation.

A program that translates software commands to allow the computer to communicate with a device. For example, a driver designed to control Zigbee devices in the SmartThings management platform ensures the conversion of commands and data transmitted to the computer into clear messages for the Zigbee device so that it can operate.

Dynamic pricing allows savings to be realized by reducing a household’s energy consumption during peak events specified by the electricity supplier.

Functionality developed by Sinopé Technologies that ties in to the dynamic pricing programs of the electricity suppliers to reduce the energy consumption and generate savings.

Consumption graphs give you the correct time on the energy your connected devices are using.

A device that can communicate and send commands to smart devices using a phone, tablet or computer. The gateway often looks like a small black or white box that connects to the router. Also called a hub.

Geofencing allows actions to be triggered based on your location. This feature uses your mobile device’s position to detect when you leave the delimited perimeter and send instructions to your devices.

A set of techniques that make it possible to determine by satellites the geographical position of a mobile device from the radio waves that it emits.

The Google Assistant is a voice assistant powered by artificial intelligence and developed by Google.

Combines both hardware and software solutions to control and manage devices, peripherals, and electronic components in the context of the home to maximize comfort and efficiency.

A device that can communicate and send commands to smart devices using a phone, tablet or computer. The gateway often looks like a small black or white box that connects to the router. Also called a gateway.

The interconnection between various objects, equipped with detectors, software and electronic components, and the Internet to enable them to communicate, interact and exchange data.

A diode that emits light radiation without emitting heat. Infrared LEDs are found in many consumer electronic products.

Electronic devices requiring less electricity to operate than traditional devices. These devices can be running for longer periods without maintenance and without risk of information loss.

A user interface used for the control of smart devices. The management platform often takes the form of an iOS or Android application, or of a Website.

Wireless network architecture where each connected device acts as a signal repeater to relay information received from a terminal (the hub/gateway) to its final destination (the furthest smart device).

Name that was given by Sinopé Technologies to its exclusive communication protocol used in its Web programmable devices for the smart home.

A program designed to meet a set of specific needs that can be downloaded to a mobile device, such as a smartphone or tablet.

A set of devices, such as thermostats or smart switches, that are connected so that they can exchange, distribute or disseminate information.

Neviweb is a management platform designed by Sinopé Technologies to control all compatible smart devices.

Any device or object that can communicate with other objects over an Internet connection.

Any device or object that can communicate with other objects over an Internet connection. Synonym: connected home.

Abbreviation for radiofrequency. This term refers to wireless communication when used in the context of the smart home or the Internet of Things.

A device that is plugged into the modem to broadcast the Internet connection over the Wi-Fi network.

A word used by Samsung in its management platform called SmartThings to designate a set of custom actions that can be performed automatically or at a given time by smart devices.

Name given by Sinopé Technologies in its Neviweb management platform to designate a set of actions coordinated and accomplished by smart devices at a given time.

Schedules allow smart devices to follow your lifestyle habits, creating a comfortable environment at all times.

Intermediary between the user and his smart devices. In the context of Sinopé Technologies, Neviweb is the Web interface, which is also called a management platform.

Name that was given by Sinopé Technologies to its first product line designed for the smart home.

The Wi-Fi commonly refers to two things. It is used to designate wireless access to the Internet, as in the context of a Wi-Fi connection. It is also a widely used and standard communication protocol that allows communication between devices.

A standard and widely used communication protocol that allows communication between devices. The Zigbee protocol uses a secure mesh network architecture that requires little energy. It needs a hub or gateway to create a network of connected devices.

A standard and widely used communication protocol that allows communication between devices. The Z-wave protocol uses a secure mesh network architecture that requires little energy. It needs a hub or gateway to create a network of connected devices.

This site uses Akismet to reduce spam. Learn how your comment data is processed. 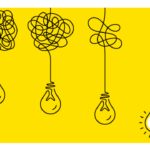 12 Common Lighting Mistakes and How to Avoid Them 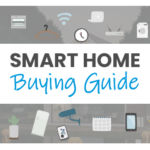 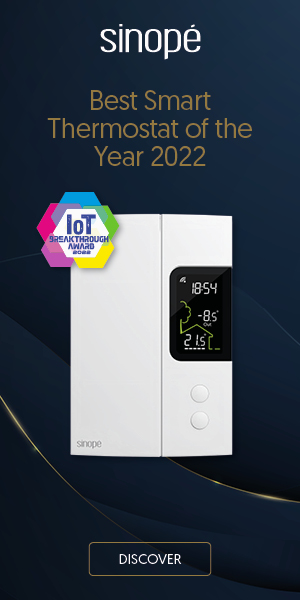 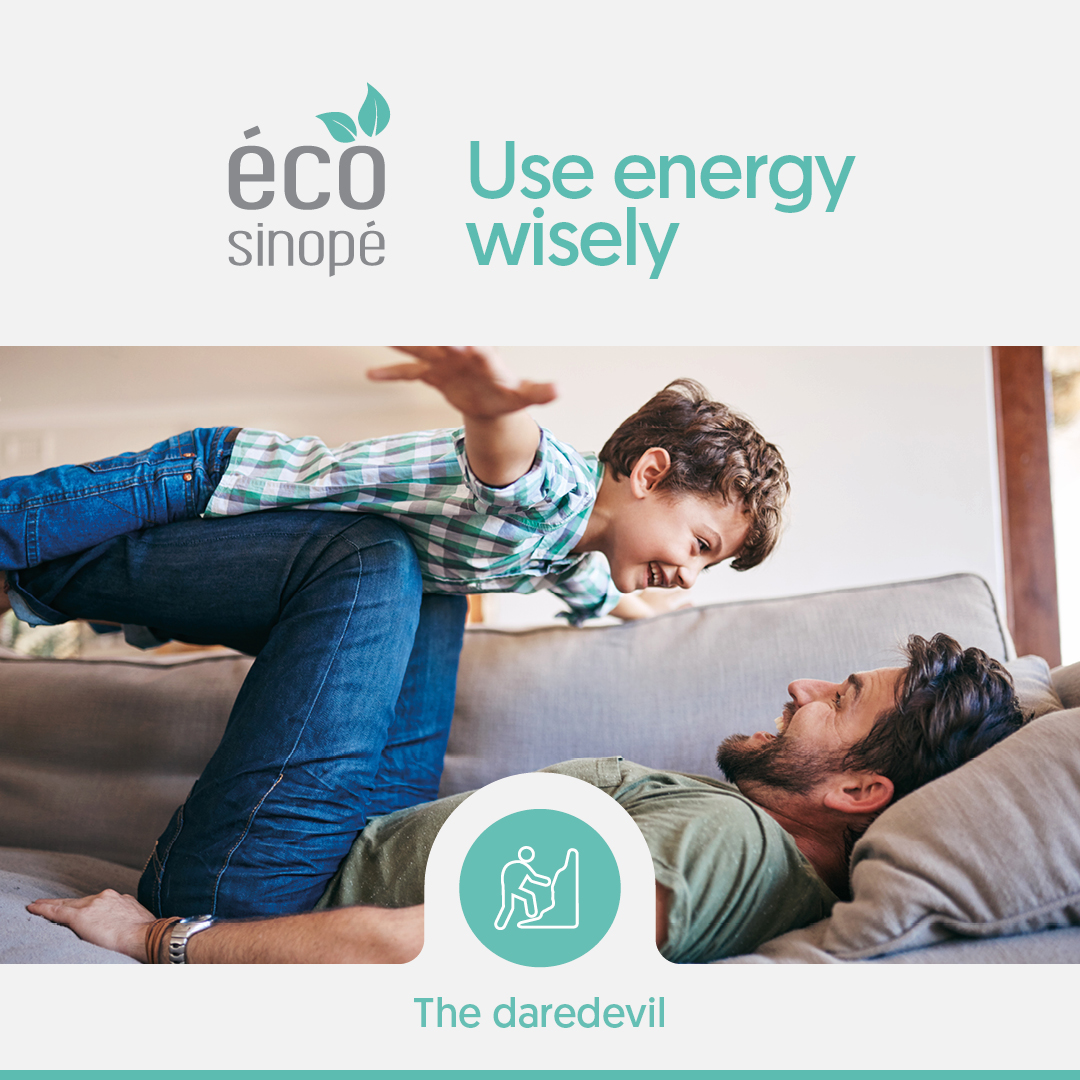 PrevPrevious1 million+ Quebecers will buy a smart device in 2019
NextSmart devices – 12 reasons why we want them so badlyNext
Aucun article dans le panier.

Sign up for our newsletter to make sure you don't miss anything! Be the first to receive information on our promotions and new products, get tips and much more.
Un instant

Get 15% off
the smart electrical load controller.*

Reduce your energy consumption by remotely controlling your pool’s filtration and water heater.

Get 15% off
the smart electrical load controller.*

Reduce your energy consumption by remotely controlling your pool’s filtration and water heater.

Cookies help us improve your online experience. If you agree to their use and wish to continue viewing our Site, please click I AGREE. You can get more information about cookies in general and those we use by referring to our Cookie Policy.I agree